https://play.spotify.com allows you to run spotify in your browser, meaning you can run the application on the Surface RT even if the spotify app is not available (yet?)

If you do not have the required cookie on your machine to participate in this beta, you are redirected to spotify.com.
The key here is to get the cookie or open the following site: http://www.spotifyweb.tk/

This evening I noticed that IE became not supported, it is possible to change the user agent string so that you are able to run spotify in your browser on the Surface RT.

Very often I just want to know how many files with a specific extension are available in a SharePoint project.The following blogpost supported this goal. 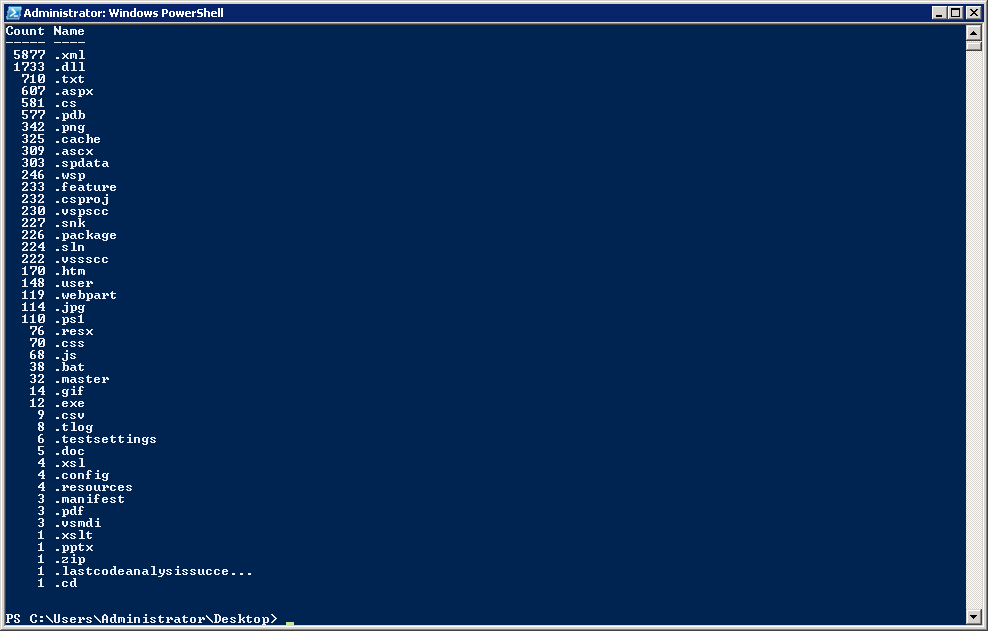 Download content for ASP.NET, Office, SQL Server, Windows Azure, SharePoint Server and other Microsoft technologies in e-book formats. Reference, guide, and step-by-step information are all available. All the e-books are free. New books will be posted as they become available. 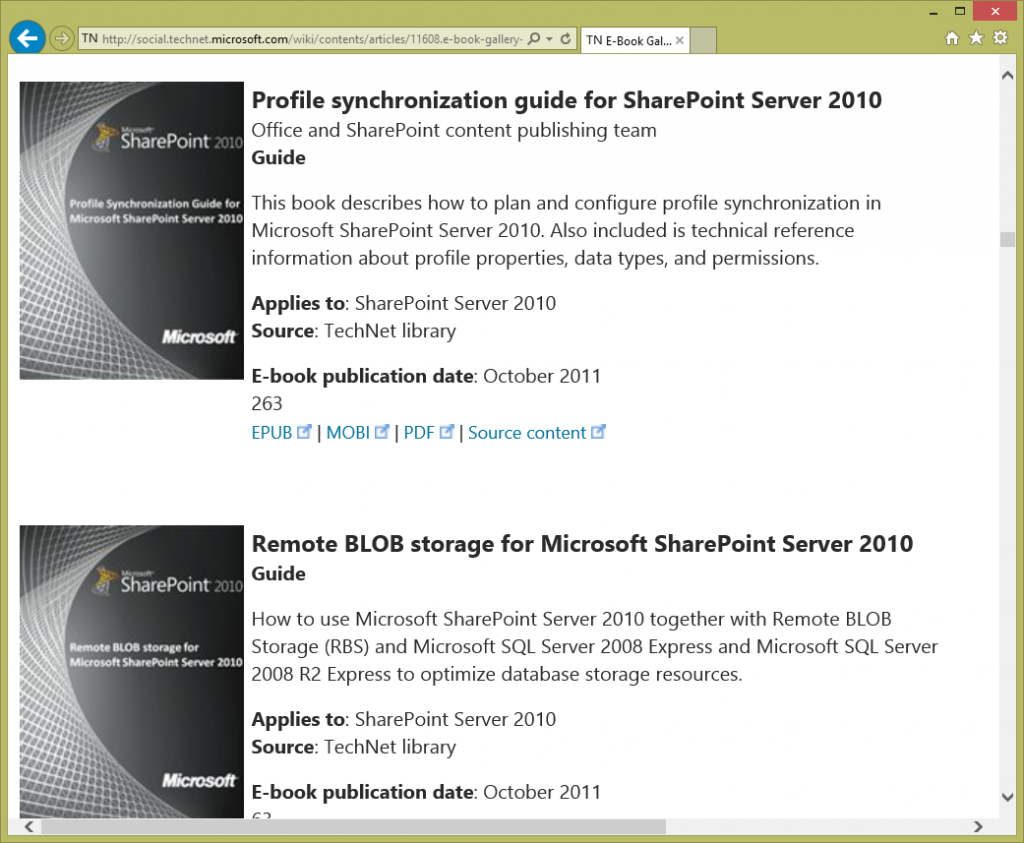 To check the existing memory allocation for the Distributed Cache service on a server, run the following command at the Windows PowerShell (run as administrator) command prompt: 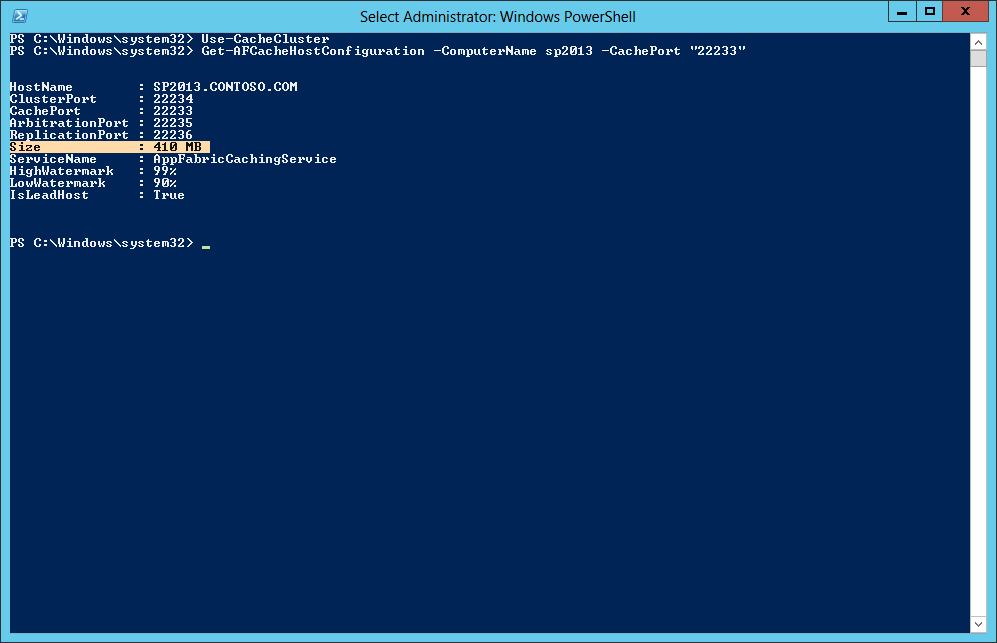 Use-CacheCluster
After starting a PowerShell session on a cache host, run this command without any parameters to use the connection settings that reside on the current machine. If you need to connect to a different cache cluster, use the Provider and ConnectionString parameters to specify the cache cluster explicitly.
http://msdn.microsoft.com/en-us/library/ff428183(v=azure.10).aspx

Get-AFCacheHostConfiguration
Cache port number of the cache host. The default cache port is 22233.
The output type is the type of the objects that the cmdlet emits.
http://msdn.microsoft.com/en-us/library/hh848875(v=azure.10).aspx

The purpose of this blogpost was to give you a quick answer on the question:
‘What is the Distributed Cache size on a specific server?’

The opinions expressed herein are my own personal opinions and do not represent my employer's view in any way.